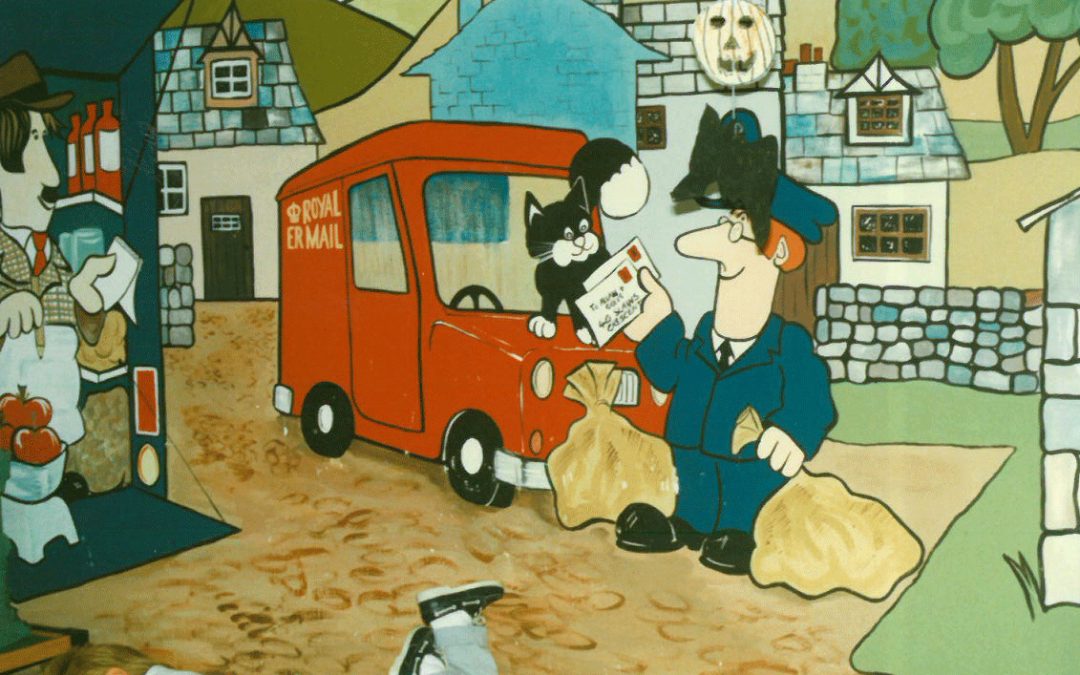 It’s funny, when you look back in time you can appreciate with the benefit of hindsight the things you have achieved in the building of your career. For example, I didn’t appreciate the significance of it at the time, but I took the first steps of my career in sales when I set up my first little business at the age of 17. That business was called Moonshine Murals and it helped fund my time at Art College in the mid 1970’s.

It started by accident really, I’d painted a few murals on my bedroom wall which my mother showed to some of her friends, they really liked what I’d done and asked if I could do something similar for them. A fee was agreed, and the commission carried out and Moonshine Murals was born.

It wasn’t until many years later, thinking back about that time, that I realised the significance of those early ‘sales’, I can’t remember ever talking to anyone about what I could do for them who didn’t say yes! It seemed to me that selling wasn’t such a difficult a thing to do.

I’ve since found out that ‘selling’ doesn’t come so easily for many people and that without the benefit of any sales skills, I think it would be fair to say that some people might appear more naturally suited than others.

Although this may be true, I believe that anyone can be ‘taught’ how to sell better, and over the years I have seen individuals, who may not at first impression seem the most likely sales people, shine more brightly than their colleagues thought to have a more ‘natural’ personality. Without exception this was always down to following a ‘process’ which worked for them.

For what it’s worth, in my view a developed skill trumps natural flair every time, but if you can combine the two, that’s when the magic happens.

Oh, and the Postman Pat picture is a mural I painted on my sons bedroom wall in the early 80’s.